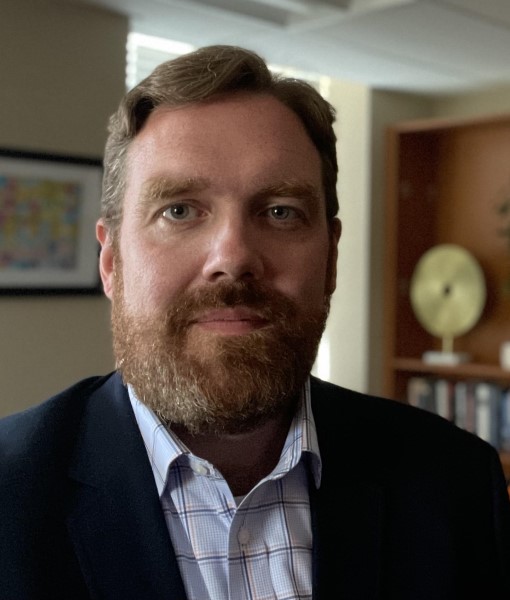 Howard Sanborn is Professor and Head of the Department of Political Science at Oklahoma State University; he joined the OSU faculty in 2022. Dr. Sanborn has published pieces in several highly-respected journals, including the British Journal of Political Science, Political Behavior, Political Research Quarterly, European Political Science Review, Journal of Elections, Public Opinion, and Parties, Journal of Legislative Studies, Korea Observer, and the Asian Journal of Comparative Politics. His research has focused on the support for, and development of, democracy around the world, with a specific focus on Asia. In 2019, Dr. Sanborn was named a Core Fulbright Scholar, investigating legislative politics in Hong Kong while in residence at the Chinese University of Hong Kong during the anti-ELAB protests that took place in the city that summer and fall. His public commentary has been featured on the Monkey Cage blog of the Washington Post, in the Richmond Times-Dispatch, and on With Good Reason, broadcast to National Public Radio stations across the United States.

Dr. Sanborn has taught several courses on the politics of China and East Asia, as well as on democracy and political economy, and has published numerous manuscripts on effective pedagogical approaches. He has co-led students on study abroad trips to China, the United Kingdom, Germany, Slovenia, and Belgium, and has worked with them as part of individual research projects in Scotland and Japan. In 2021, he was appointed to the Virginia Military Institute (VMI)’s Inclusive Excellence committee, charged to hold the college accountable to its inclusive excellence strategic plan, and served as its secretary. He helped establish the VMI International Studies Department’s Asian Studies Minor in 2015 and served as its initial director. Dr. Sanborn also served as the faculty advisor to the VMI Circle of Omicron Delta Kappa, from 2016-2021, co-editor of the Southeast Review of Asian Studies from 2015-2018, and director of the VMI ePortfolio Project from 2012-2014.