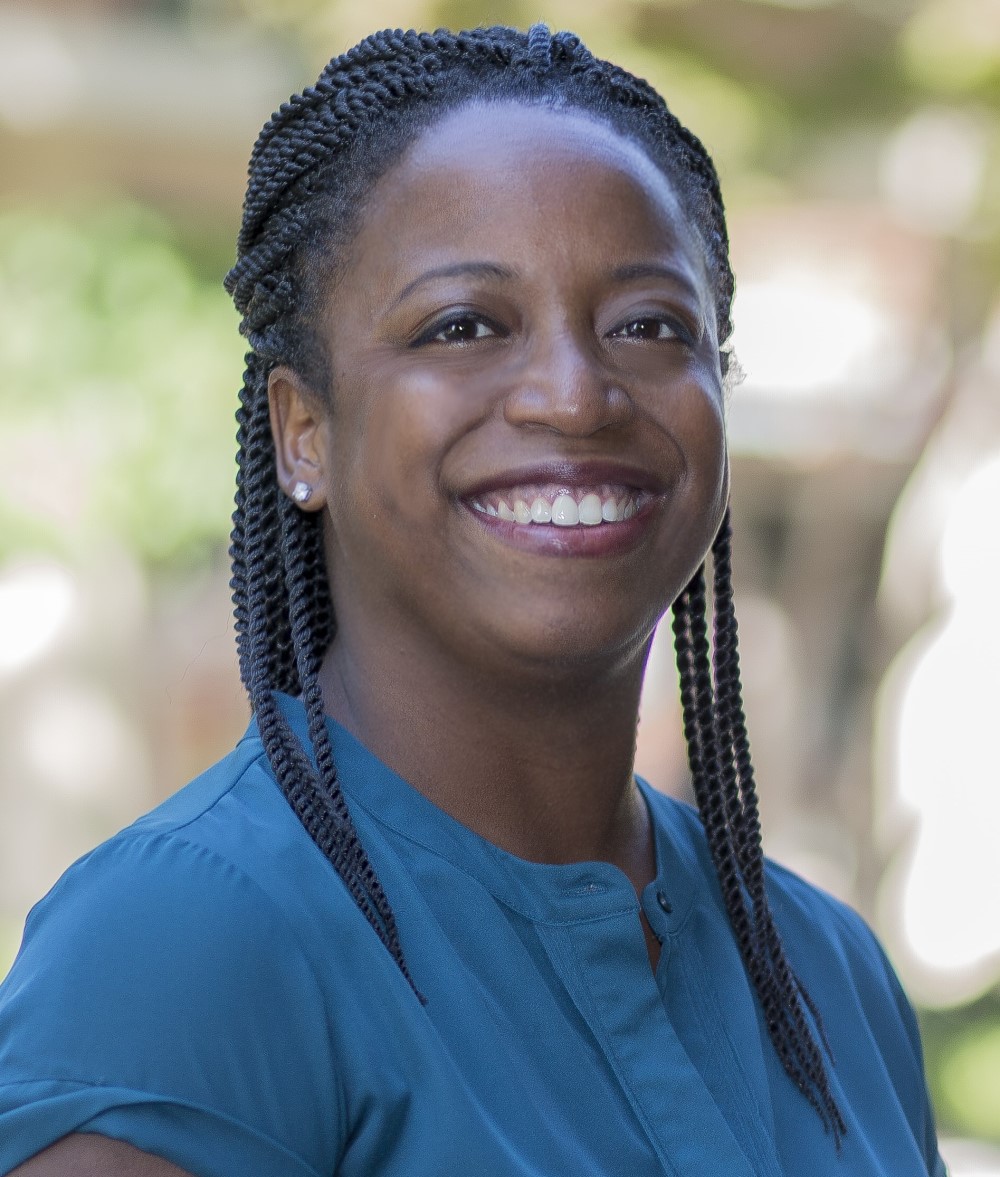 Her research areas focus on the normative implementation of intersectionality, comparative racial politics, and the politics of inclusion. Her work has been published in Political Research Quarterly, Signs, The Oxford Handbook of Gender and Politics, Politics and Gender, and Palgrave's Intersectionality series, among other outlets. She is currently working on a book manuscript, Incorporating Difference: Implementing Intersectionality in Latin America.