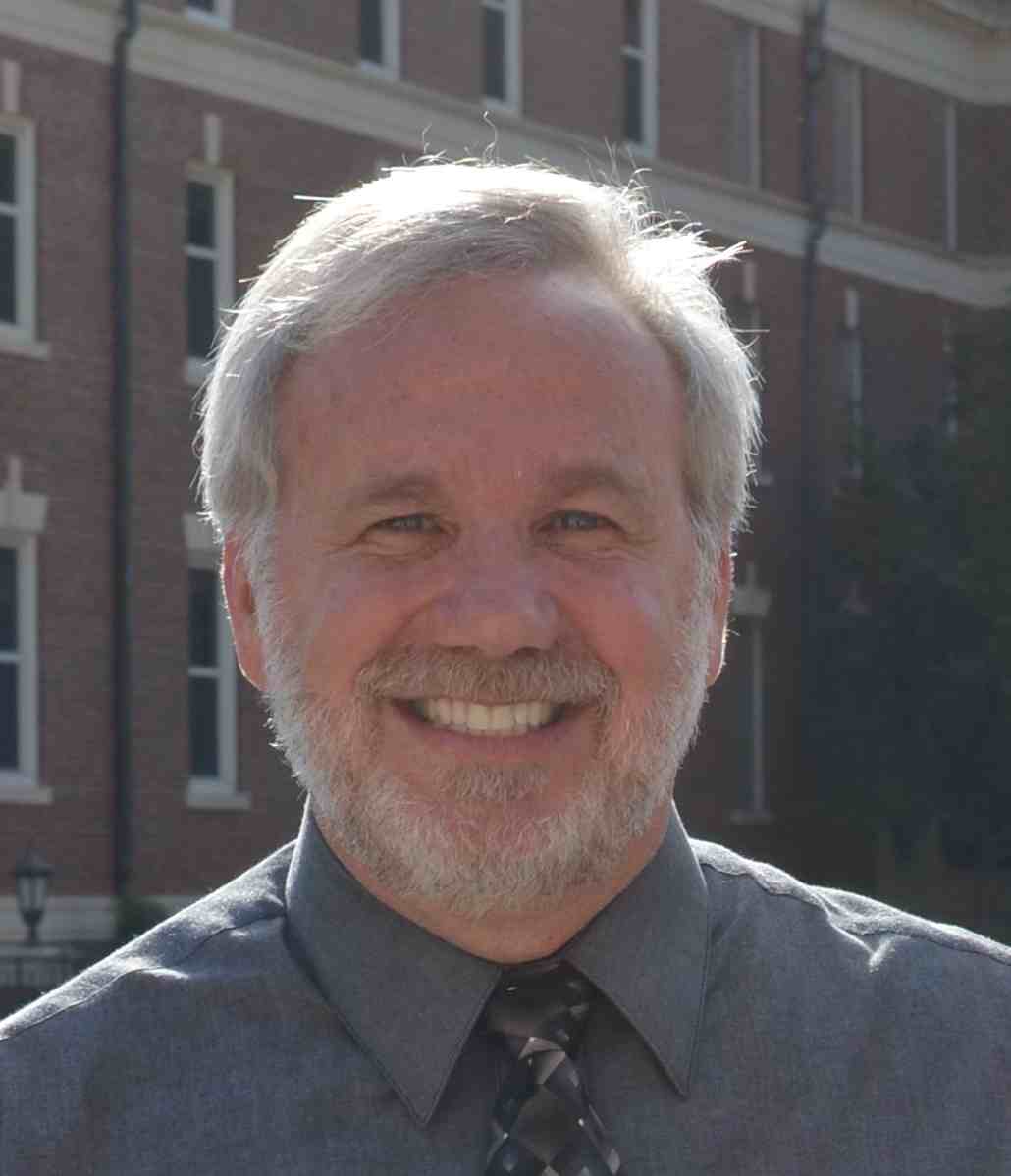 Dr. Focht is associate professor emeritus of political science at Oklahoma State University.  He retired after 23 years of service on the faculty and 29 years of teaching at OSU on September 1, 2017.

From January 2012 until June 2016, Dr. Focht served as the director of the Graduate Program in Fire and Emergency Management Administration, which awards both MS and PhD degrees.  He is one of the five founding faculty members of the program, established in 1996.

From August 2002 until August 2011, he worked in OSU’s administration as director of these four programs:

Before joining the faculty at OSU, he worked nine years as an environmental engineer for the US Environmental Protection Agency in Atlanta, Dallas, and Washington, DC in its water, hazardous waste, and Superfund programs.  Prior to that, he worked eight years for environmental consulting firms based in Ohio, Tennessee, North Carolina, and Florida.

He has taught graduate courses and seminars at several international venues as well, including the National Fire Academy in Cheonan, Republic of Korea; Istanbul Technical University in Istanbul, Turkey; Prince of Songkla University in Hat Yai, Thailand; and various locations in Costa Rica.

His research focused on interdisciplinary education, watershed management, risk assessment, and stakeholder involvement in decision-making that involves risk to human health and the environment.  His research projects, totaling $4.5 million, have been funded by the National Science Foundation, US Environmental Protection Agency, US Department of Energy, National Institute for Environmental Health Sciences, US Army Corps of Engineers, US Geological Survey, US Department of Agriculture, US Department of Defense, National Council for Science and the Environment, Integrated Petroleum Environmental Consortium, and Oklahoma Water Resources Board.  He has delivered more than 50 presentations at professional conferences in Norway, England, Venezuela, Brazil, Korea, Canada, and throughout the U.S.  He co-authored one book on public participation and is coauthoring another on sustainability education, and published more than three dozen journal articles and book chapters on topics related to his research.

His professional service included leadership positions in various environmental organizations.  He was elected President of the National Institutes for Water Resources, the national organization of state and territorial water research institutes, from 2009-10, as well as an officer on its Board of Directors from 2008-11.  He was a member of the national Council of Environmental Deans and Directors and served as chair of its Curriculum Committee, which led a four-year study of US environmental program curricula that identified sustainable development at the human-nature interface as a core mission of the field.  He also served as co-chair of the Sustainable Human and Environmental Systems Round Table sponsored by the Interdisciplinary Environmental Association, which has conducted 14 workshops since 2009 in the US and Canada on supradisciplinary, complexity-based sustainability education.  He served as an associate editor and member of the editorial board of the Journal of Environmental Studies and Sciences, the flagship journal in the interdisciplinary environmental field.  He served as a peer reviewer of manuscripts for a dozen journals and two book publishers and of research grant proposals for the National Science Foundation.

He also served as a member of the Board of Directors of the Oklahoma Academy for State Goals (including one year on its Executive Committee), which sponsors public Town Hall meetings to formulate policy recommendations that are delivered to the Oklahoma Governor and Legislature.  Finally, he is a graduate of Class XXI of Leadership Oklahoma.

He was born in Dayton, Ohio and graduated valedictorian in 1969 from Woodrow Wilson High School at the Ohio Soldiers and Sailors Orphan’s home in Xenia, Ohio.  His interests/hobbies include wine, piano, golf, and philosophy.  He is married to Dr. Toni Shaklee, Assistant Vice President for Sponsored Research at OSU.  His daughter, Dr. Kendrea (Focht) Garand, is an assistant professor in speech-language pathology at the University of South Alabama in Mobile.