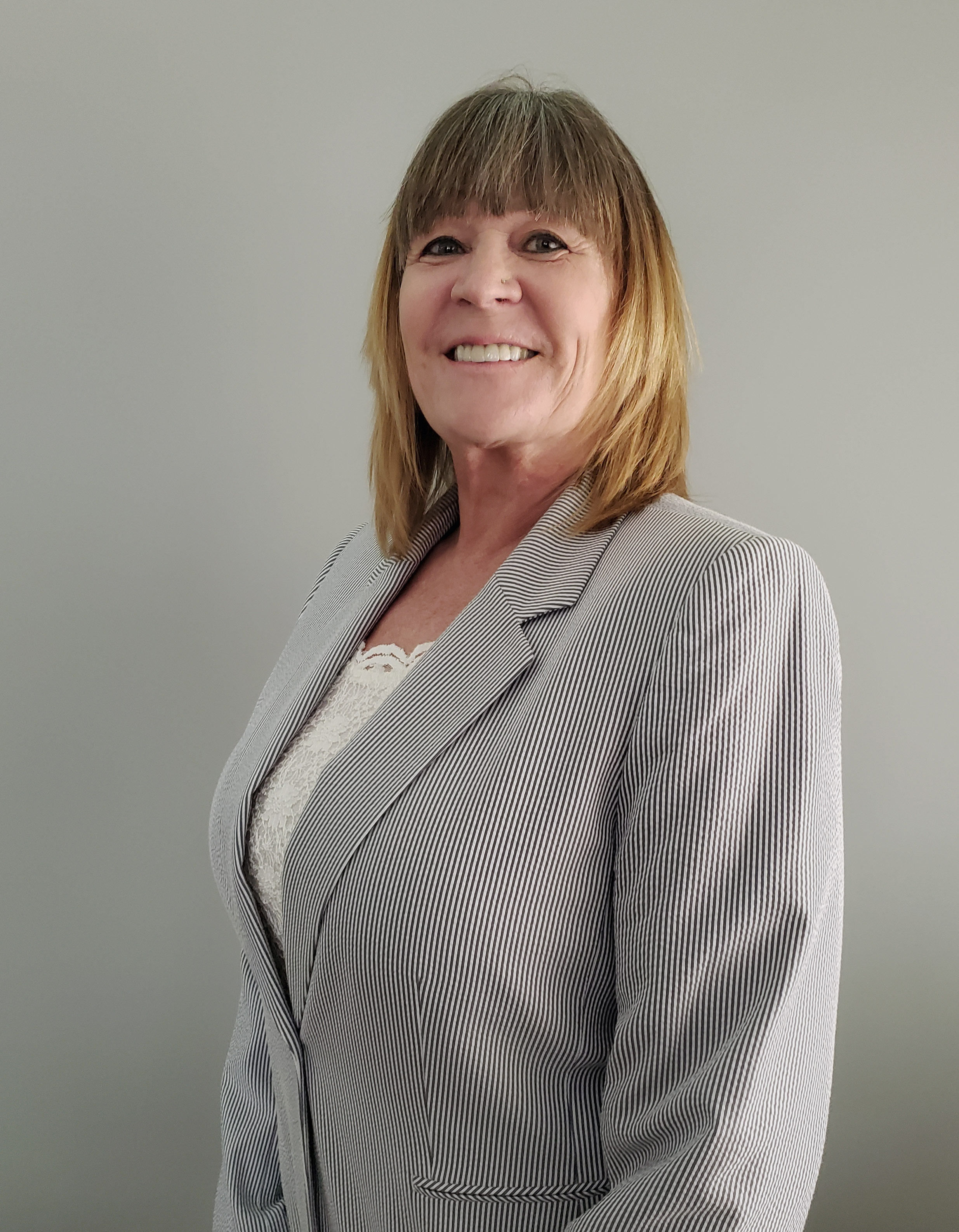 Bachelor's of Arts in Political Science (2010).

Proving it's never too late to seek an education, our 2019 Rising Star winner may have waited a bit to earn her degree, but has gone on to do great things with her new career path.  Kasey Ragsdale Curry, Esq. was born in Bartlesville, Oklahoma in 1958 and moved to Tulsa in 1966. She graduated from Booker T. Washington High School, Oklahoma’s first magnet school, in 1976.  She will admit that seeking a college degree was not a priority for her fresh out of high school, and she instead decided to follow in her family's footsteps by working as an Independent Petroleum Landman for twenty years.  She ultimately returned to O.S.U to complete her bachelor’s degree in political science before going on to law school.

When talking about her degree choice, Kasey tells us, she chose Political Science because of her keen interest in political affairs and current events. Kasey stresses the important role her O.S.U. professors played in her in choice of career. She remembers two in particular, Professor Eve Ringsmuth and Professor Jason Maloy, who taught law classes. Their support and encouragement was instrumental in her decision to achieve her Juris Doctorate from the University of Tulsa College of Law, which she received in 2016.

Since graduating from law school, Kasey has continued working in the Oil and Gas Industry. She owns her own law firm where she practices law and volunteers as an attorney for Tulsa Lawyers For Children representing abused and neglected children.

At the 2019 Department Award Ceremony: Kasey with her Rising Star Award (photo left). On the right, she can be seen celebrating with Master's graduate Rosalie Swingle (center) and OK House Representative for Stillwater, Trish Ranson (right).

In many ways, Kasey's story represents the new face of the undergraduate experience, as older "nontraditional" students are an increasing presence in campuses across the United States.  Her story shows what these students are capable of achieving, and is an inspiration for all students about the transformational potential of a college education.  We are proud of what Kasey has accomplished, and look forward to seeing where she goes in the future!