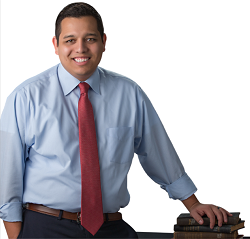 Miguel Najera has called Stillwater home since he began his time at Oklahoma State University. After earning a Bachelor’s degree in Political Science and minors in Emergency Management and Sociology, he joined Oklahoma Farm Bureau Insurance Company. Najera was elected to the Stillwater City Council in 2014.

At a young age, Najera was forced to grow up quickly. He was raised by a single mother who, when he was 14 years old, passed away after battling Multiple Sclerosis for many years. By the age of 17, Najera was fortunate that a family in Ponca City took him in as one of their own—the Senator David Myers Family. Senator Myers was a leader in Ponca City and the Oklahoma Legislature.