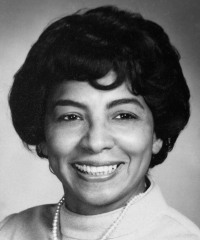 The Hannah Atkins Speaker Series was created in honor of Hannah Atkins, the first African-American woman state legislator in Oklahoma.  Atkins had a profoundly influential career in public service, and would go on to simultaneously serve as Oklahoma's Secretary of State and Secretary of Social Services, making her the highest-ranking woman in the Oklahoma state government.   Throughout her political career, she advocated for improvements in health care (including mental health), education, women's rights, and civil rights.

Beginning September 2016, Dr. Farida Jalalzai, the current holder of the Hannah Atkins Endowed Chair in Political Science, instituted the Hannah Atkins Memorial Lecture to pay tribute to Atkin's legacy as a political trailblazer.  This speaker series brings to the OSU campus researchers who seek to improve our understanding of the political empowerment of traditionally disadvantaged peoples and minority groups, each talk highlighting the important role these individuals can play in building a healthy democratic society. 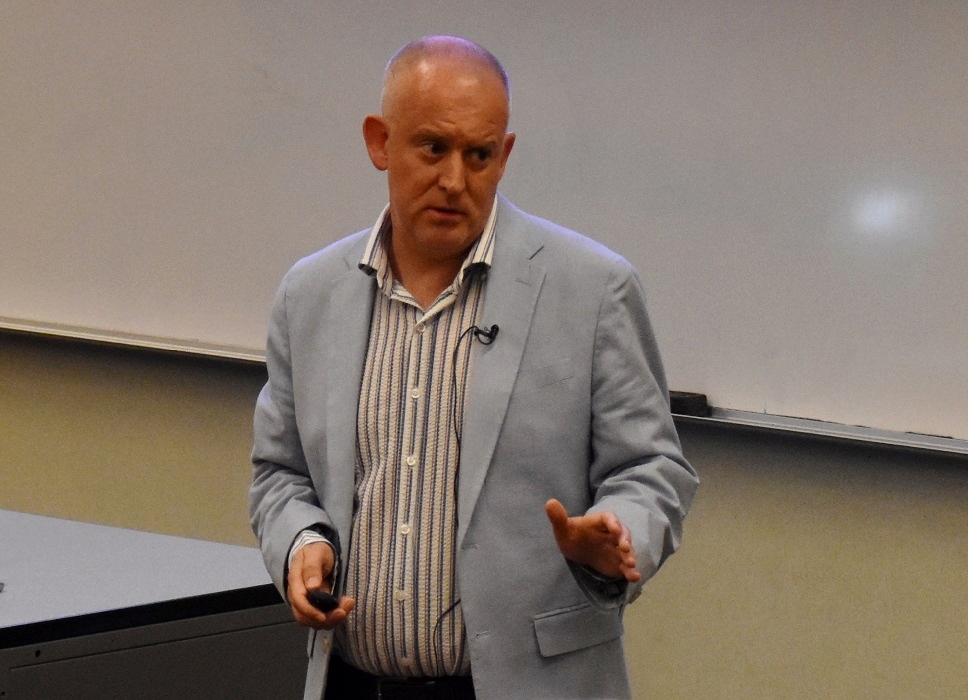 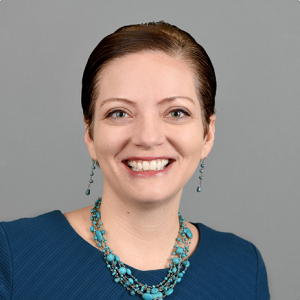 During the 2018-2019 academic year, we continued to honor Hannah Atkin’s legacy as a political trailblazer by featuring leading scholars who spoke on issues related to women and minority empowerment.  The fall semester kicked off with our our Third Annual Hannah Atkins Memorial Lecture on September 25. 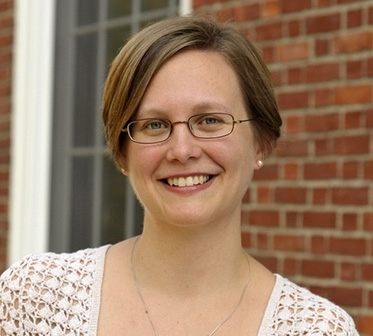 On February 6, the department sponsored a panel that highlights the esteemed OSU alums who have all participated in the NEW Leadership Program, a five-day residential program that takes place each annually at the University of Oklahoma. Designed to educate and empower undergraduate women from the state of Oklahoma to participate actively in politics and public service, it connects participants to policy makers and community activists. The ultimate goal is to give women of all backgrounds and partisan affiliations the opportunity to shape the public agenda. The Hannah Atkins endowment provides funding yearly to offset costs to this nationally renowned program; students do not pay to participate.